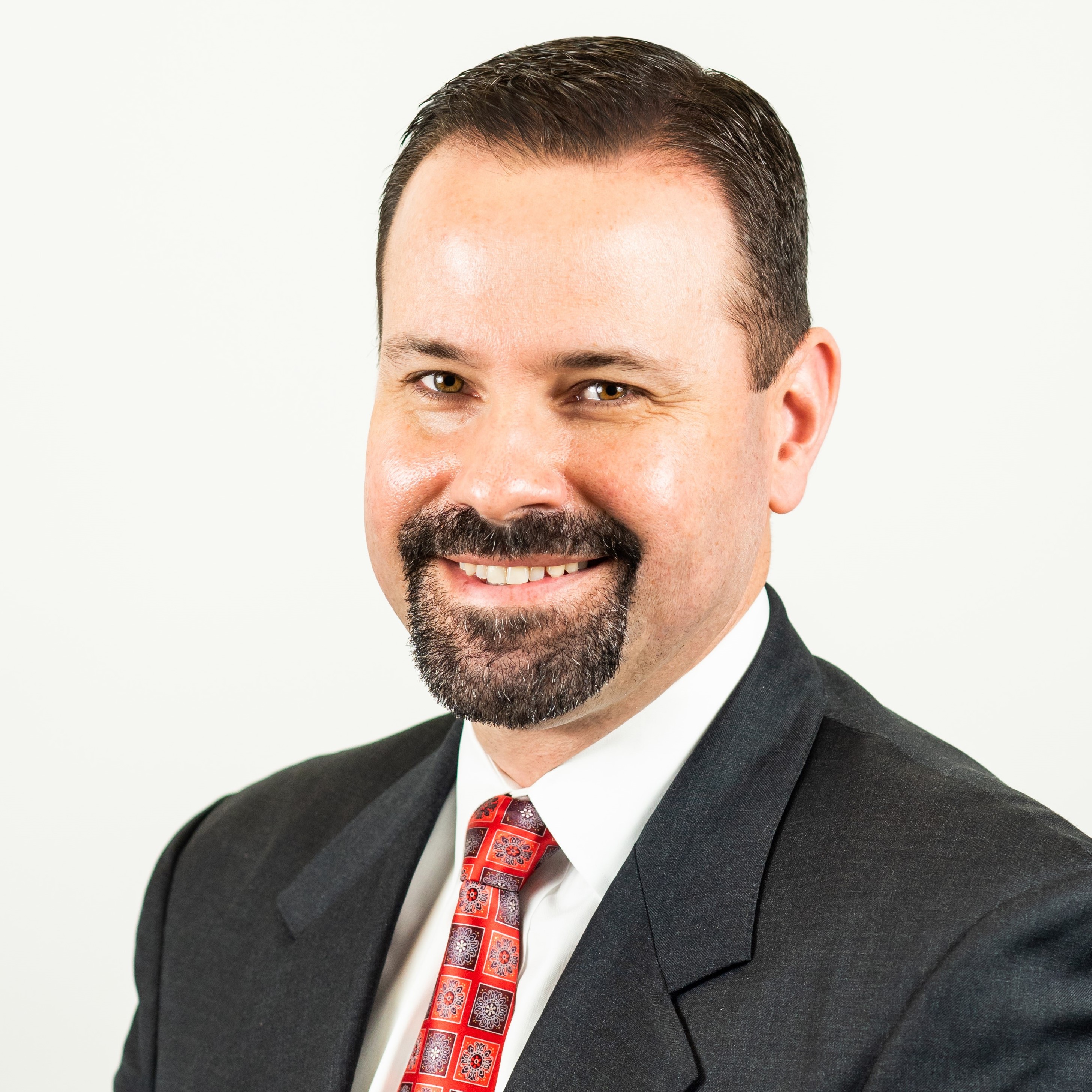 The stand-off over trade between China and the United States should serve as a wake-up call to export-reliant Southeast Asia nations about being less dependent on the world’s largest economies to power their economic growth, according to TriLinc Global’s Chief Investment Officer Paul Sanford.

TriLinc Global focuses on impact investing, extending private loans in the region of $5 million to $25 million to small- to medium-sized middle market ventures in industries that are, ideally, not directly impacted by political interference.

South-south trade (commerce with and amongst developing countries) has increased dramatically over the last ten to twenty years,” Sanford noted in an exclusive interview, so while the trade war between China and the United States matters in the aggregate, many of TriLinc Global’s borrowers are exporting to other emerging markets.

“What we’ve been more concerned about frankly is the (economic) slowdown in China,” he said, an occurrence that cannot be solely attributed to increased tariffs imposed by the US. “That is a more substantive risk that I’ve been watching for some time now,” Sanford added.

Many economists are coming around to the idea that China’s recent growth rate has been slower than official statistics indicate, and Sanford said he has held this view for a while – describing the world’s second-largest economy as “coming off the boil.”

What the tiff between China and the US has done is raise supply chain questions as it relates to Southeast Asia. “China hasn’t been the low-cost provider (in the region) for a while,” Sanford noted, overtaken by countries such as Cambodia, Laos, and Vietnam. Not only does this provide a bit of a cushion to global manufacturers, lowering concerns about a negative shock, the main question now is who will be the “winners and losers” from the China-US confrontation.

“It’s about being nimble and being aware of how that’s going to move,” he said, “I’m hopeful that the ASEAN group – which has just been like a club in name only, they don’t do anything – will finally start to realize they are stronger together than apart.”

The Association of Southeast Asian Nations is made up of Brunei, Cambodia, Indonesia, Laos, Malaysia, Myanmar, Philippines, Singapore, Thailand, and Vietnam.

While these countries have been content to tie their economic fortunes to both China’s rapid growth and demand from the US with these two economic behemoths now at odds with one another ASEAN countries need to start relying more on each other to fuel economic growth, Sanford said.

He described the custom duties imposed by ASEAN nations on imports from member countries as “absurd,” with most having more favorable bilateral trade agreements with the United States than each other.

As for Latin America, while the region benefits a lot from ‘south to south’ trade, it also regularly experiences a lot of volatility both economically – as high levels of US dollar-denominated debt have heightened their vulnerability to currency swings, and politically. The key to the region’s fortunes are tied to capital flows from the United States, Sanford said.

He noted that many investors do not like investing in other time zones, so Latin America both benefits and suffers from “hot money” originating from the US and usually in relative sizes that can move markets. “So they are constantly getting whipsawed,” he said.

This volatility and the political upheaval that usually follows is why TriLinc Global prefers to structure deals without any government involvement whatsoever – especially in Latin America. “Even if they are well-intentioned, they just create noise and drama,” Sanford said.

“LatAm is just the weakest of the regions, I think, because of all that volatility,” he said, referring to the regional economy as being “at the mercy” of US investors – with Argentina a case in point.

Emerging Europe, on the other hand, is more exposed and significantly impacted by capital inflows as well as outflows from Northern and Western Europe. Headline risk from geopolitical issues related to Russia serve to further complicate things, Sanford said.

However, the lack of access to capital for SMEs and lower-middle market companies “is so dramatic that there are so many opportunities,” he continued, irrespective of the headline risks.

In Sub-Saharan Africa, the key question in terms of the region’s prospects revolves around the trajectory of growth, Sanford said.

“Africa is in a really good place, our largest allocation is by far to Africa,” he said, “we have double the amount in Africa than any other region, so we are bullish on Africa.”

Looking below the surface, however, reveals a very divergent picture. Sanford described countries in Southern Africa as more stable but experiencing slower growth rates, while West African countries have the most opportunities but less political stability. While there is a lot of buzz around developments in East Africa, resulting in a lot of foreign interest, “I think the story has gotten ahead of what’s on the ground,” he cautioned, “it’s a little overpriced.”

As for North Africa, Sanford said countries in the region are still negatively tarred by geopolitical concerns in the eyes of investors. While some countries are unfairly lumped into this category, the risk is believed to outweigh the reward.

The Continental Free Trade Area (CFTA) is set to go into effect this summer after the agreement reached the threshold for required ratifications by the African Union’s member countries. It would create a single continental market for goods and services, encouraging cross-border investment flows, with the goal of eventually establishing a continent-wide customs Union and full economic integration.

“I am very cautiously optimistic,” Sanford said, especially in terms of the CFTA’s potential to fuel development to support increased intra-Africa trade, boost domestic manufacturing, and facilitate greater freedom of movement. “This free trade agreement is hopefully part of a greater Sub-Saharan African integration that will encompass trade … better infrastructure,” he said, “if that happens, it’s the single greatest thing that could happen to the continent.”

For questions or additional information, please email us at info@trilincglobal.com.