TriLinc has provided financing to a resource trader based in Hong Kong and operating in Indonesia. TriLinc’s financing will support the purchase and procurement of resources from mid-sized suppliers in East and South Kalimantan, Indonesia to be sold to a large Indian multinational infrastructure company. This will ultimately support the Indian Government’s “Power for All” initiative which aims to provide adequate, uninterrupted electricity for all households, industries and commercial establishments in India by March 2019. The borrower manages the supply chain on the ground, including local logistics, regulatory issues, operational risk and supplier relationships to ensure overall performance. The borrower’s trading activity aims to directly address the growing electricity demand in India that stems from economic development, urbanization, and improved electricity infrastructure in many regions of the country. The company supports job creation and local economic development in Indonesia through its suppliers. Activities such as hiring local vendors, land removal, road maintenance, jetty and fleet operations, fleet technician and mechanic reporting create employment for over 1000 people per supplier alongside hiring at least one additional contractor per supplier, to support all activities. Of note is the chosen suppliers have undergone environmental impact assessments, obtained environmental clearing licenses issued by the Indonesian Department of Mining and Minerals, and undergo quarterly reviews of standard operating procedures by the borrower company. 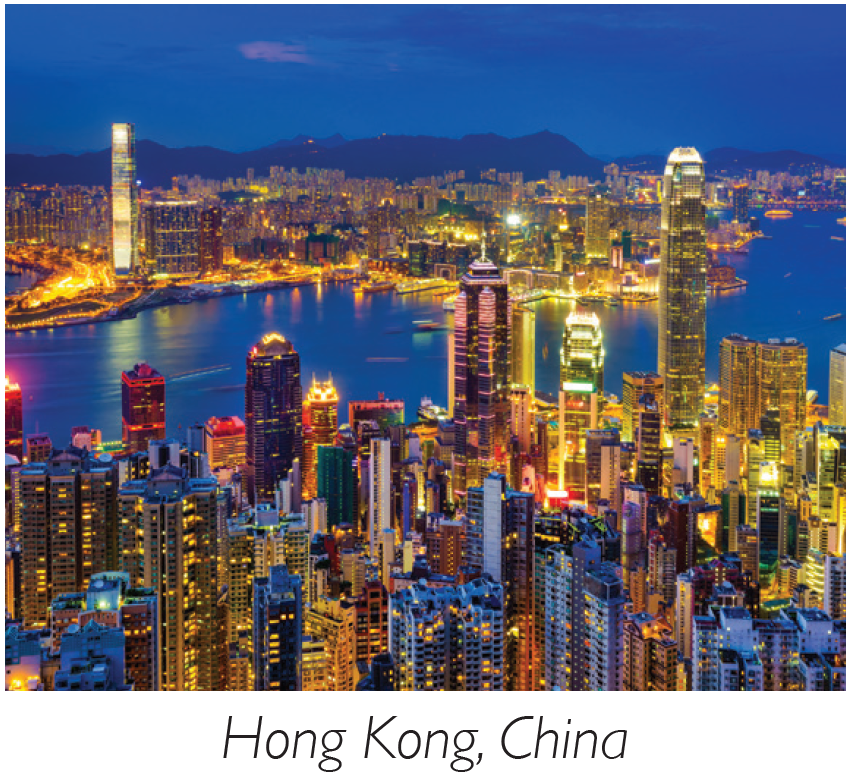 Although Hong Kong is a high-income country, an exception was made for this borrower’s high impact in Indonesia, which meets TriLinc’s standards for its performance across relevant growth, stability, and access metrics.1 Indonesia is a low-income country, the world’s fourth most populous nation, the world’s tenth largest economy in terms of purchasing parity, and a member of the G-2.2 In 2017, Indonesia ranked ninth across the East Asia and Pacific region on the World Bank’s Ease of Doing Business index.2 As the fifth largest economy in the East Asia and Pacific region with a GDP of $932.3 billion, the country’s well-developed macroeconomic environment, innovation, and business sophistication led the country to benefit from the estimated $493.2 billion in foreign direct investment that flowed into the region in 2016. 3 Robust domestic demand across East Asia & Pacific region has helped spur regional GDP growth to 6.3 % in 2016, and is projected to reach 6.1% by 20194 Corruption and inefficient government bureaucracy are seen as the most pressing hurdles facing the country’s productivity and competitiveness. Out of a population of 252 million, more than 28 million Indonesians still live below the poverty line.5 Approximately 40% of the entire population remain vulnerable of falling into poverty, as their income hovers marginally above the national poverty line.6

The above information is as of the initial date of investment: November 16, 2017