TriLinc has provided financing to a nut, dried fruit and seed processor and distributor located in South Africa. Incorporated in 2011, the borrower company’s two key principals have nearly 40 years of combined experience in the sector. The company’s customers include large, established grocery and supermarket chains including Fruit and Veg City. Through the financing and logistical expertise provided by TriLinc’s sub-advisor, the borrower has been able to grow its sourcing network around the globe. It is anticipated that TriLinc’s financing will allow the borrower to continue to improve its capacity and increase its number of employees. The borrower has established a consistent repayment track record with the sub-advisor and the transaction is part of a purchase and repurchase agreement that is secured by dried fruit and nut inventory, as well as receivables. According to the borrower, all production is overseen by a food technologist and monitored by a quality control team following the guidelines of Good Manufacturing Practices (GMP). The borrower undergoes regular independent audit tests that include ISO 17025 accredited microbiological testing methods. The borrower prides itself on bringing the nutritional and health benefits of nuts, seeds and dried fruits to consumers. 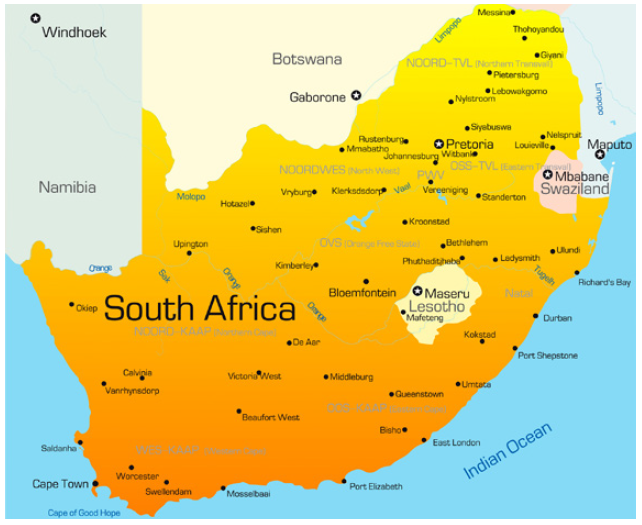 South Africa meets TriLinc’s country standards for its performance across relevant growth, stability and access metrics.4 In 2013, it ranked 41st in the world and third across the region on the World Bank’s Ease of Doing Business index.5 As the second largest economy in Sub-Saharan Africa, the country benefitted from the $32 billion in direct foreign investment that was estimated to have flowed through the region in 2013.6 Robust domestic demand across Sub- Saharan Africa has helped spur real GDP growth of up to 4.7% in 2013, and is expected to remain stable at 4.7% in 2014.6 looking ahead in 2015 and 2016, overall regional GDP growth is projected to strengthen to 5.1%.6

The above information is as of the initial date of investment: July 7, 2014.