TriLinc has provided financing to a retailer of electronics and furniture in Indonesia who caters to consumers in the lower middle to lower income brackets. Since its customers lack access to traditional forms of credit, such as credit cards, the Electronics Retailer allows them to purchase household appliances and electronics, such as refrigerators, washing machines and televisions, on payment plans. The loan from TriLinc will support the company’s purchase of inventory, and the borrower expects that it will be able to significantly increase the number of customers it provides financing to in the coming years. As an affiliate of a larger group that has produced and sold furniture in Indonesia for 25 years, the company seeks to provide Indonesia’s growing middle class with one-stop shopping for home appliances and electronics. TriLinc’s due diligence and underwriting has uncovered strong revenue and profitability growth potential for the retailer. 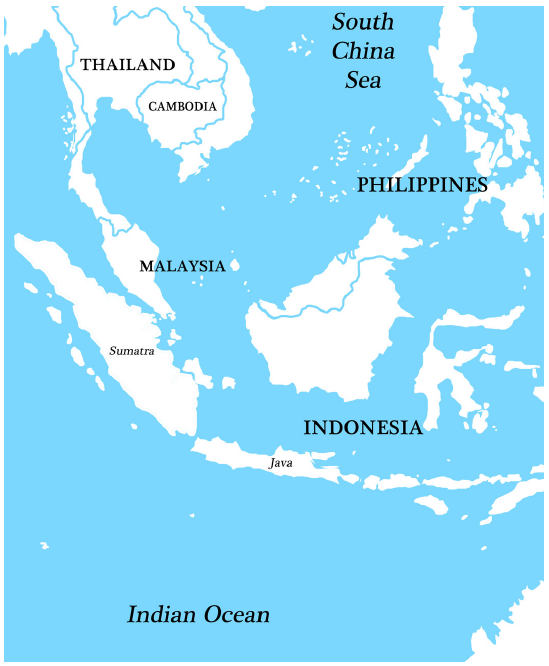 Indonesia is one of the fastest-growing economies in Asia and is classified as a middle income country by the World Bank.1 Real GDP growth over the last 5 years (2008-2012) has averaged more than 5.9%, and has averaged above 5% since 2000 (2000-2012).2 In fact, other than China and India, Indonesia was the only member of the G-20 to record positive growth during the global financial crisis in 2009.3 Its major export sectors include petroleum and natural gas, textiles, electrical appliances, apparel and footwear.

Indonesia meets TriLinc’s country standards for its performance across relevant growth, stability and access metrics.4 In particular, Indonesia scores especially well versus its regional peers on a series of growth indicators, buoyed by a strong domestic market of nearly 250 million citizens. Both Fitch and Moody’s have rated Indonesia’s debt as investment grade since 2011.

1World Bank, World Development Indicators Databank, June 2013. 2IMF, IMF World Economic Outlook Database, April 2013. 3CIA World Factbook, 2013. 4There is no assurance that our investment in this company or this market will be successful or that it will have the desired impact. 5World Bank Group, “What have we learned from the Enterprise Surveys regarding access to finance by SMEs,” Feb 14, 2012. 6World Bank, World Development Indicators Databank, June 2013.

The above information is as of the initial date of investment: July 26, 2013.