TriLinc has provided financing to a consumer lender based in Colombia, founded in 2006, that exclusively services public sector employees and retirees within over 300 small and medium size government agencies at the municipal, state, and federal levels. In Colombia, a relatively high percentage of the population lacks a borrowing history and, in many cases, a bank account, which creates a large financial gap in the country. Payroll deduction loans or “Libranzas” were created in Colombia in the mid-1990s to supply credit for this type of individual and have become an important credit product. Representing 35-40% of total consumer loans, this product is offered at comparable interest rates to other consumer products, and has a national lending cap. Following a robust three-stage credit underwriting process that incorporates screening and data collection, verification, and authentication as well as credit analysis and approval, the company’s competitive advantage lies within its time to disbursement, as loans are disbursed within 48-72 hours, whereas local banks typically disburse within 10-12 days. TriLinc’s financing will assist the company in originating new payroll deduction loans, which will provide middle income consumers with timely and flexible financing for voluntary private consumption. 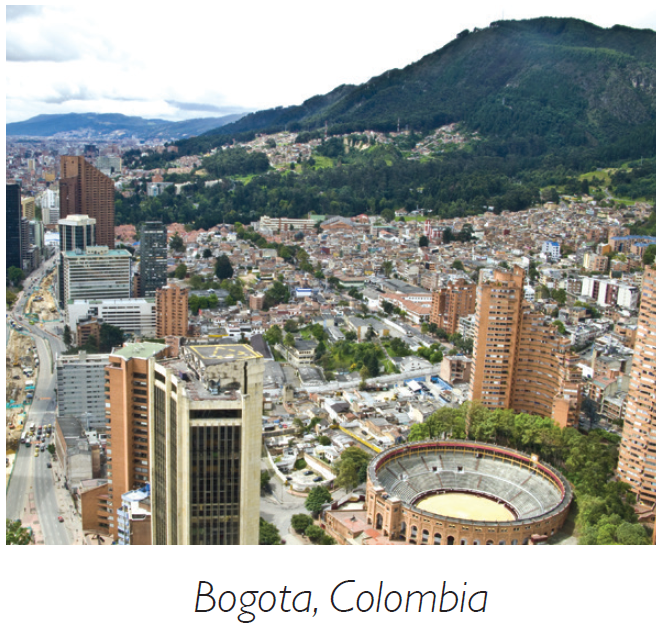 Colombia is classified as an upper-middle income country by the World Bank1. Between 2010 and 2016, GDP growth rates averaged approximately 4.1%1. Although Colombia is still recovering from the major oil shocks in the recent years, the country has become more resilient due to its macroeconomic and structural reforms. One example of economic revitalization is through the country’s effort to expand access to financial services. In 2015, the IFC had invested a total of $45 million USD to local loan service providers2 . Furthermore, in 2017, the Inter-American Development Bank granted Colombia a $450 million USD loan for major financial system reforms.3 The country’s main exports are concentrated in petroleum, coal, emeralds, coffee, nickel, cut flowers, bananas, and apparel4. Conversely, the country’s main imports are focused in industrial equipment, transportation equipment, consumer goods, chemicals, paper products, fuels, and electricity4.

The above information is as of the initial date of investment: July 3, 2017.