TriLinc has provided financing to a consumer goods producer and distributor located in South Africa. Incorporated in 1993, the borrower began operations as a small-scale family-owned bottler of household items such as dish washing liquids and fabric softeners. Today, the borrower has developed a global network of raw material suppliers and a market reputation as a leading candle producer and distributor to supermarkets, wholesalers, and independent stores including Massmart, Shoprite, and Pick n Pay. The borrower is currently in the process of leveraging its brand to expand into other finished consumer retail goods, including cosmetics and cleaning supplies. It is anticipated that TriLinc’s financing will support the borrower’s product development efforts and create new employment opportunities. TriLinc’s financing is part of a purchase and repurchase trade finance facility that is secured by product inventory and receivables. 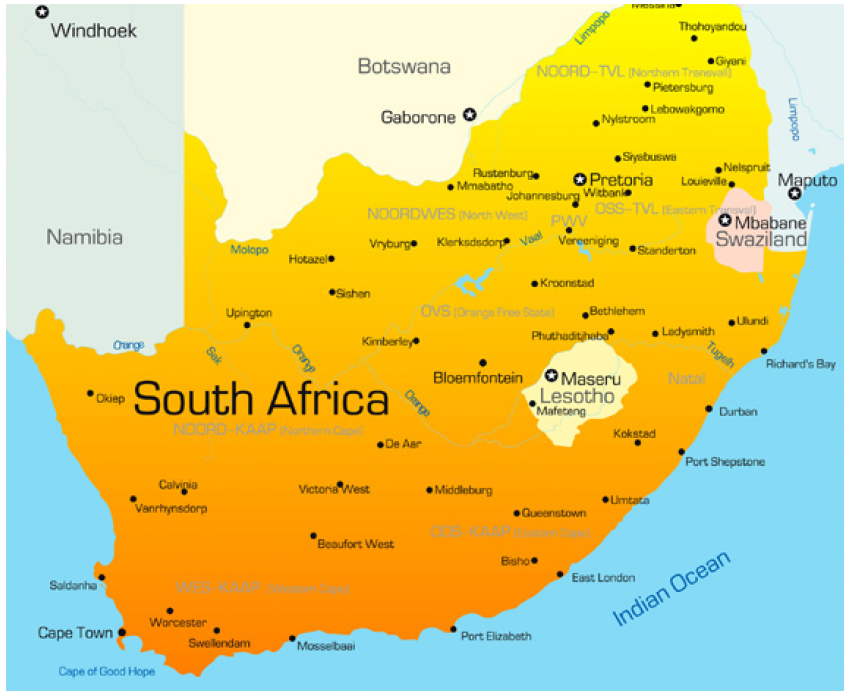 South Africa meets TriLinc’s country standards for its performance across relevant growth, stability, and access metrics.4 In 2014, it ranked 43rd in the world and second across the region on the World Bank’s Ease of Doing Business index.5 As the second largest economy in Sub-Saharan Africa,6 the country benefitted from the $32 billion in direct foreign investment that was estimated to have flowed through the region in 2013.7 Robust domestic demand across Sub- Saharan Africa has helped spur real GDP growth of up to 4.7% in 2013, and is expected to remain stable at 4.7% in 2014.7 Looking ahead to 2015 and 2016, overall regional GDP growth is projected to strengthen to 5.1%.7

The above information is as of the initial date of investment: August 29, 2014.