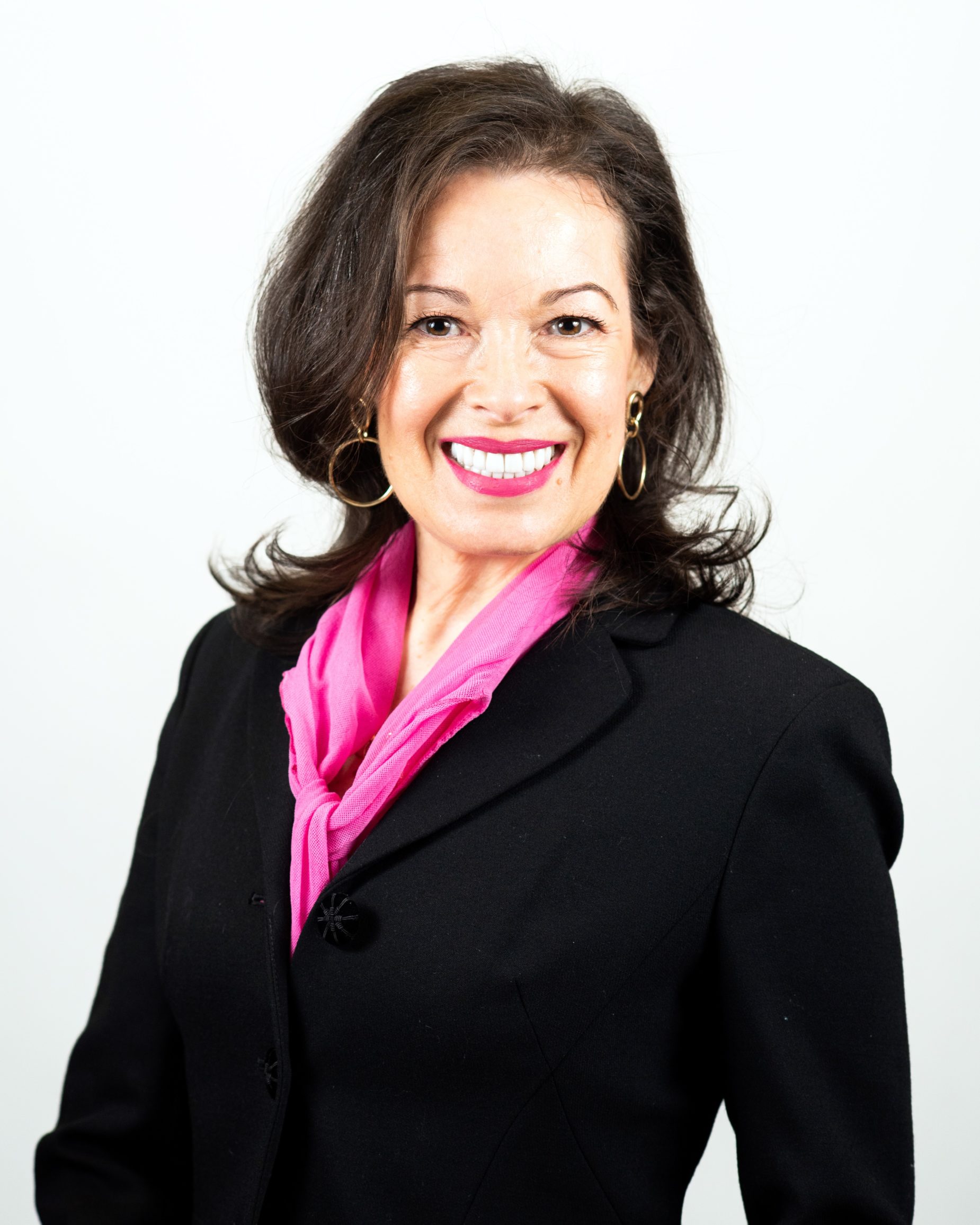 Joan has primary responsibilities of helping build the TriLinc brand and leading the Firm’s efforts to support the continued development of the impact investing industry. Joan is also a member of the Investment Committee and of the Sustainability and Impact Committee. Prior to joining TriLinc, Joan launched and was Executive Director of the International Association of Microfinance Investors (IAMFI) whose members managed an aggregate of $1.84 billion. Prior to IAMFI, Joan was Deputy Executive Director of The Resource Foundation, supporting community-building programs in 20 Latin American countries, benefiting annually 4.6 million underserved children, youths, women, and men. Previously, Joan spent 15 years in the financial services industry in positions at Bankers Trust and Citibank, with direct experience in the Spanish, Mexican and Argentine markets, overseeing a combined portfolio of $225 million in client assets. Joan is a graduate of Columbia University’s Graduate School of Business Executive Level Nonprofit Management Certification Program. She graduated magna cum laude with a B.S. from Georgetown University. Joan serves as Board Director, Treasurer, and head of Governance for the Queen Sofía Spanish Institute. Joan is a frequent speaker and guest lecturer on Impact Investing at conferences and leading business schools, including Columbia University, Georgetown University, New York University, UCLA, University of Michigan, and University of Virginia, among others.

• I love to sing – and once I almost bumped into Paul McCartney mid-song while walking on a NYC street one quiet Sunday morning. Sir Paul said hello, so hopefully I wasn’t off-key!

• I studied abroad during high school in Honduras and during college in Colombia, and I worked in banking in Madrid for seven years.